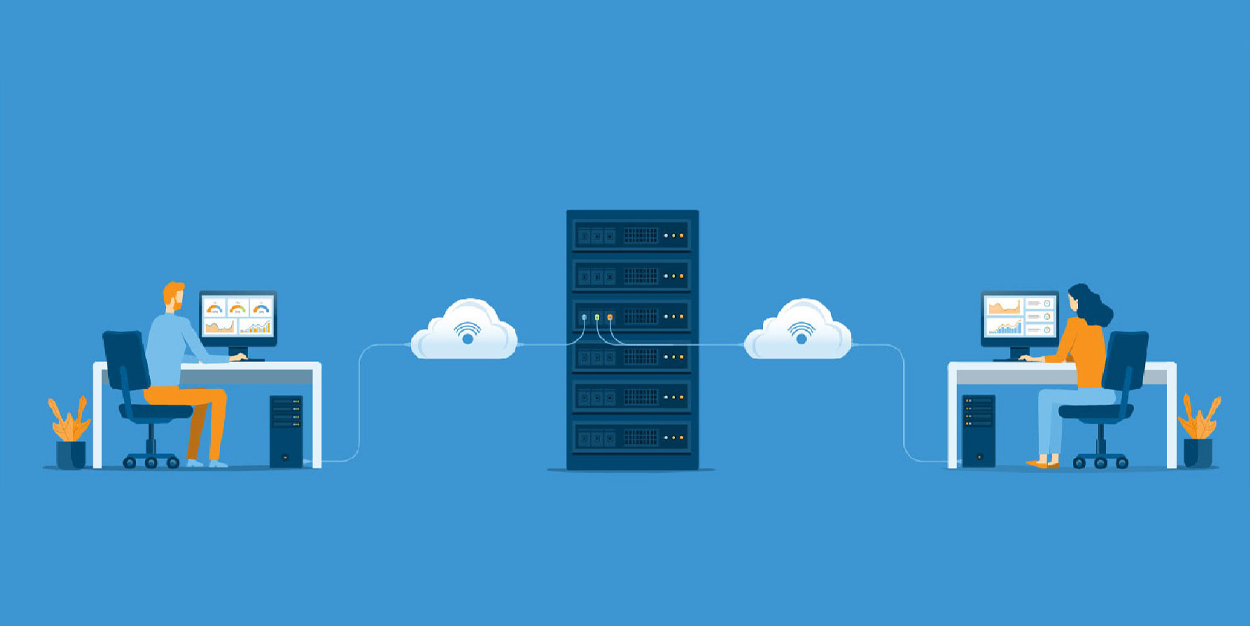 What Is A Server?

You own or manage a business that uses technology to function optimally. You have a network, workstations, a server, and various devices. But what is a Server? Have you ever wanted a down-to-earth non-techy explanation? Well, here it is!

Your server gives you the ability to store your company’s software and valuable data. It also allows you and your computers to communicate with other computers and people within your network and externally over the Internet. In short, servers pass data from one computer to another. Without them, we wouldn’t have our business networks or the Internet.

A server is a big computer that stores information and “serves” it to other computers via your company’s network or the Internet. It captures data from one device and delivers it to another that is on the same network or is connected to the Internet.

What are the differences and similarities between desktop computers and servers?

Servers are similar to desktop computers but they are way more powerful. Compared to your personal computer, servers have a lot more space and speed, which means they have a higher processing capacity. Physically, desktop computers are smaller devices while servers are large machines.

Your desktop computers store personal files. A server stores all the files for your business as well as your larger company-wide programs like your email and browser clients.

You might power on and off your computer regularly, but you want to keep your server on all the time.

Computer geeks design home computers with a nice and friendly user interface. You can visually see how all the files are arranged and easily navigate in between apps like Outlook, Word, Excel, Google Chrome, Adobe Acrobat, or Zoom. Personal computer designers build this happy environment for us because they want us to develop long and lasting compatible relationships with our computers. But server designers have created machines to communicate with other machines. These server machines don’t need different fancy windows, screens, pictures, icons, and pretty colors for their happiness (optimal functionality).

Now that you know a little bit more about servers, you understand why they are so important to your business. They need to be monitored 24/7 to make sure they are in good health. This helps keep your entire network and thus your business in good shape.

Find the answers to the following questions and more fun facts about servers in this article: Little-Known Facts About Servers and Data Storage