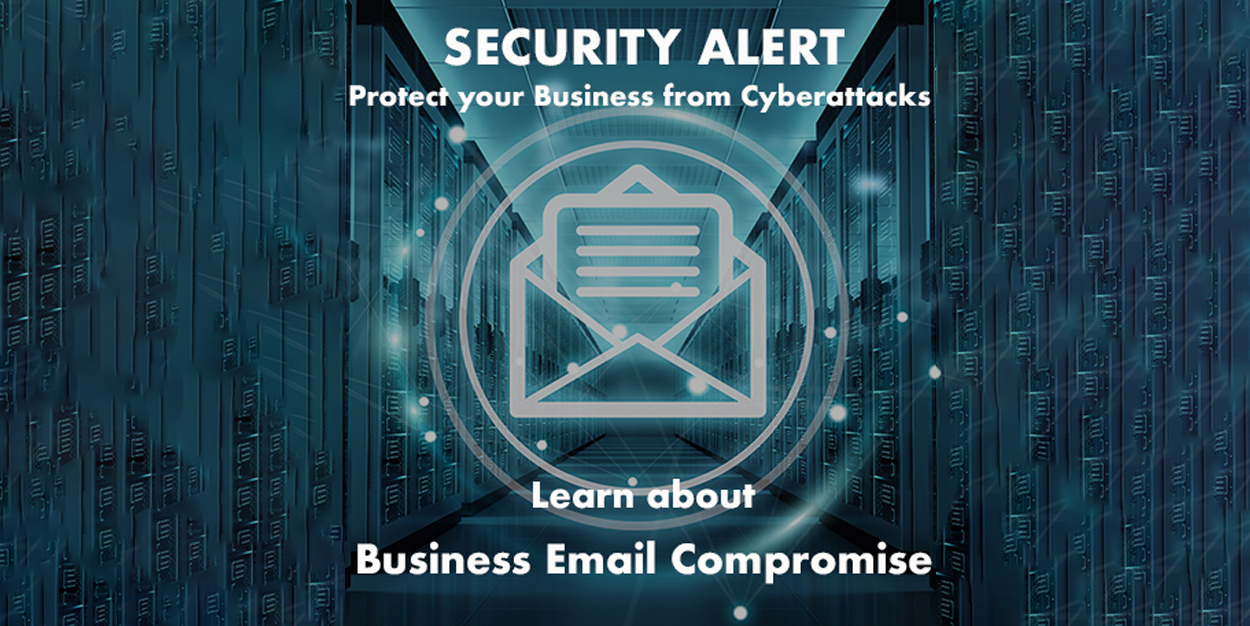 One of the most sneaky and costly cyberattacks is CEO Fraud, also known as Business Email Compromise (BEC). Either through Spearphishing Attacks, malware, or by gaining access to your cloud-based business email accounts, scammers collect data to obtain essential information such as who you pay and how.

With this information in hand, they attempt to trick your company into wiring money to an account they set up, which cannot be traced. Exploitations like these have been around for more than five years, but BEC activity has doubled in the past year.

This is how they do it:

BEC scams may seem unlikely, but it actually happened to the Puerto Rican government which lost $2.6M and to a Tech Manufacturing company which lost $47M.

Ubiquiti Networks Says It Was Victim of $47 Million Cyber Scam

Every one of your employees should be on the alert for spoofed emails. One of the most effective practices to avoid BEC scams is to train your workforce to voice-verify before transferring funds. If there are any account changes, especially new place-to-route payments, they should be approved verbally by one or two people up the corporate chain and by one or two people at the receiving company.

Another way to fight BEC is to use Multifactor Authentication (MFA) to protect your email accounts. Weak passwords are chinks in your company’s cyber armor.

Read the full article on email scams on the FBI’s webpage: Business Email Compromise on the Rise