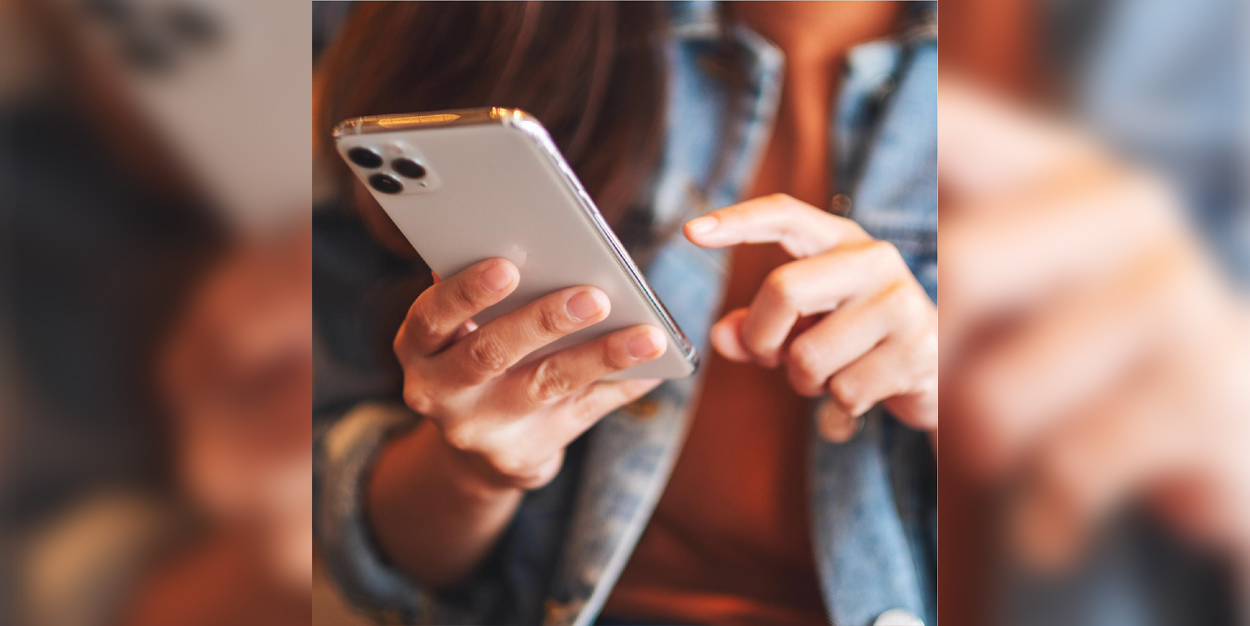 iOS 14 is out! For those of you with an iPhone, have you updated? Released on September 16, 2020, it has more exciting changes than Apple has made in a long time. Here are some of the new features:

Spatially arrange and group your apps however you want. You are now given the choice to delete or just remove an app from your Home screen because there Apple has added an App Library. Press and hold the screen until the icons jiggle, then select the “x” to remove.

In the App Library, the apps are automatically organized by categories into folders. Tap the largest icon to open the app directly. Tap the smaller icons to open the folder.

You can put widgets on your Home screen now next to your apps. You can see Maps and Photos without having to open these applications. If you have a fitness ring, you can see info from your fitness ring. Choose between small, medium, and large widget sizes.

Apple introduces a widget called Smart Stack with on-device intelligence that provides you with Siri app suggestions based on your habits.

Some fun and handy changes are:

In FaceTime, there is a new eye contact feature that adjusts the position of your eyes and face even when you’re looking at the screen instead of the camera.

As your IT company, we are here to help your small business with hardware devices like your phones and your software updates like iOS 14.

Check out the following videos for a quick look: