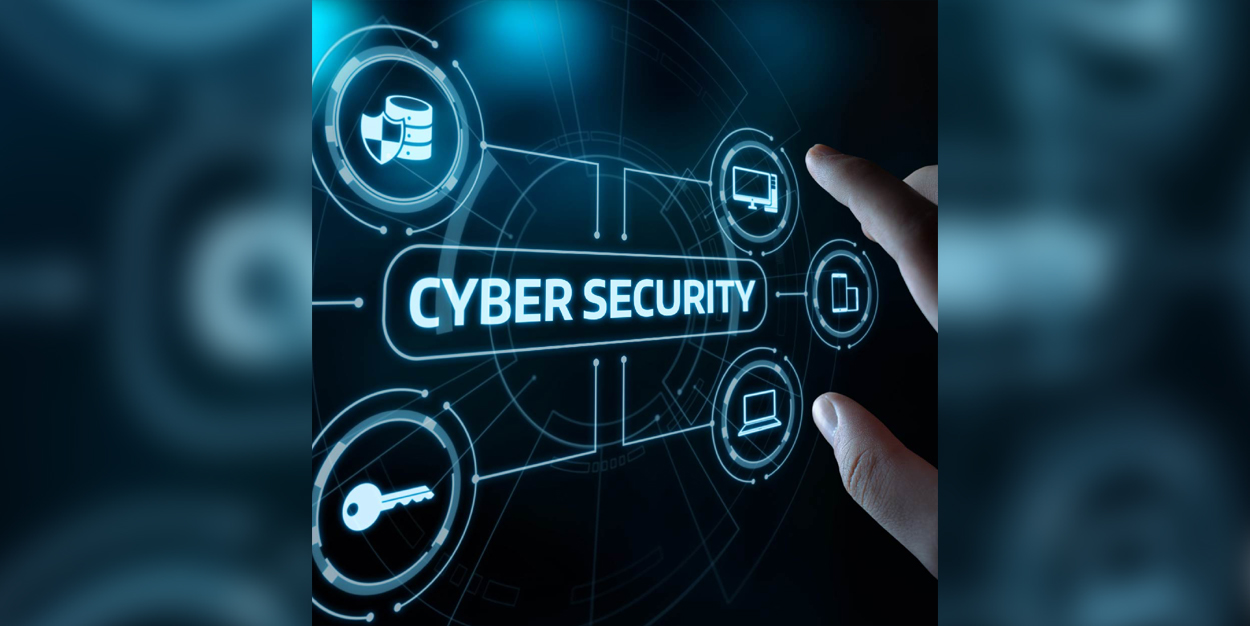 Posted by Gretchen Thomas and Fred Bauerfeld on October 1, 2020
Cybersecurity

Ransomware is one of the vilest ways bad actors are taking advantage of good honest companies. It’s one of those crimes that businesses, both large and small, are powerless to defend themselves against once it occurs. It is so utterly galling to have to pay exorbitant amounts of hard-earned cash to creepy dishonest hackers to regain access to their own systems and confidential data.

According to an article posted in the Tech Times on September 22, 2020, a major software company was recently hacked. The attackers held the company’s confidential data hostage until the owners paid up. The data included information about 540,000 users. They swiped their names, passwords, usernames, birthdays, addresses, email addresses, and Social Security numbers.

ArbiterSports, the victim-company, supplies the NCAA and other sports leagues with a software application that manages referees and other game officials. Like most other companies that are hacked, they had no choice but to pay the ransom. But when you work with thieves, you never know if they will actually keep their side of the agreement to delete the stolen copy of confidential data.

The Reality for Your Business

If you don’t think your smaller-sized company is in danger of being hacked like this, think again. In our day bad actors are just as likely to shut down or disrupt small businesses as they are large. They can steal your data and hold it for ransom.

The most common way ransomware enters your network is through phishing emails. Integrinet IT builds a labyrinth of layers to defend your company against email infiltration.

1st Layer of Defense
A cloud email filter, which identifies spam emails before they even enter your firewall.

2nd Layer of Defense
Your Firewall.

4th Layer of Defense
Antivirus software with malware protection that is installed on your server, individual computers, and other end-point devices.

How Backups Save Your Company’s Life

Additionally, we configure a backup system that runs multiple times a day. If your company is hacked, we can wipe your server completely clean and then reinstall your system exactly as it was before the attack. Contact us today at (844) 400-0616 to set up your defensive position that will protect the business you have worked long and hard to build from the ground up.