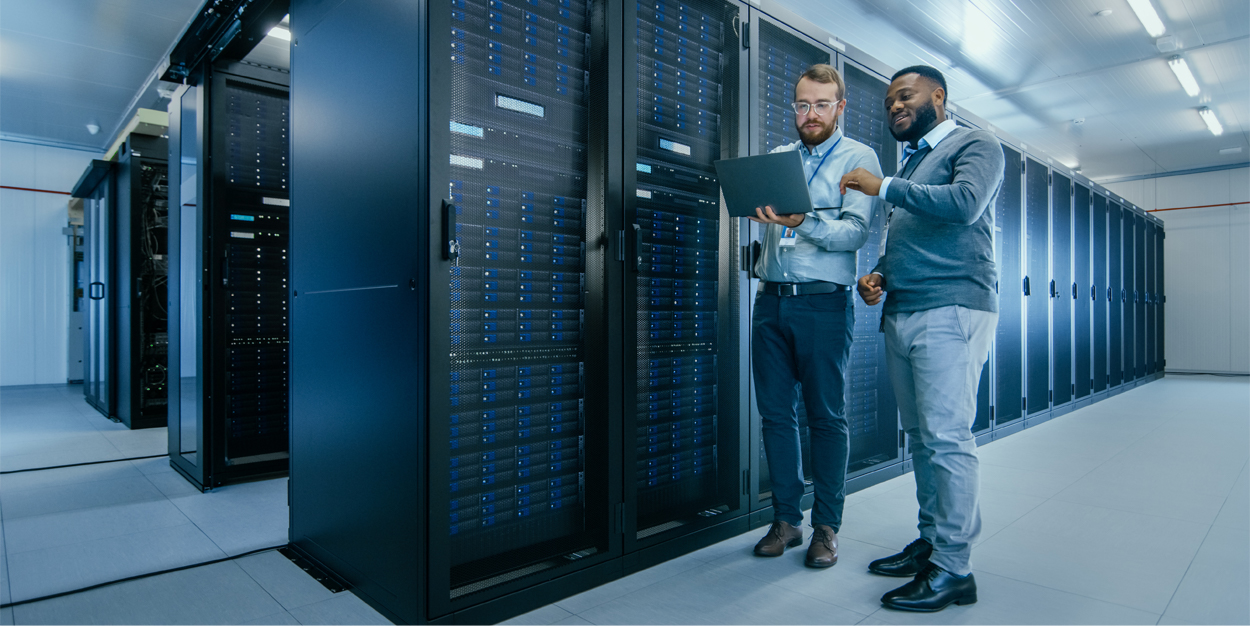 A leading accounting firm in Treasure Valley, Idaho had been relying on six physical servers to run their daily business operations. Because many businesses rely on their services, a high level of productivity is crucial.

But their servers were reaching end-of-life (EOL) status. This meant that slow server performance was decreasing the firm’s productivity. It also meant that upgraded software was no longer compatible with the server hardware. Something needed to change.

When we met with the accounting firm, we discussed the following problems:

After meeting with them, we designed a plan that upgraded them to a more efficient system. Instead of running and maintaining six physical servers, we proposed that they consolidate the six into one. We did that by setting them up with server virtualization — converting five of their physical servers into software servers.

A software server is a virtual machine. Each one acts like a unique physical machine capable of running its own operating system and application.

After implementing this solution, we were able to improve our client’s position by:

In simplifying their infrastructure, we freed up resources they could use for other business projects.

Because they now have only one server generating heat, the firm disconnected one of their two air conditioners in their server room. They no longer need it. They are now saving on their energy bill and decreasing their carbon footprint on the earth.

In the end, they only had one physical server to maintain. They no longer had to pay for replacing old server hardware on the other five. And battery backup was greatly simplified, which will save them thousands of dollars when it comes time to replace it.

Increasing the performance of their system.

With upgraded processors and more memory, their new system is superior to the old, which has significantly improved their productivity

Completing the project during off-hours.

Our service engineer worked over a weekend so that he did not disrupt this company’s service and workflow. Because of this, their transition was seamless. When they returned to work Monday morning, they were able to hit the ground running.

Comments from the Principal of the Firm

We are happy with the service we receive from you all, and our network upgrade was seamless. We appreciate our working relationship with you.